Calling all fans of The Phantom of the Opera – there's something special brewing at Majestic Theatre and you won't want to miss it! As loyal fans, you've waited long enough… Finally, on Tuesday 12th March 2019, The Phantom of the Opera comes to New York City, touching down at Majestic Theatre for a whole night of next-level entertainment and plenty of surprises! A rare and exciting opportunity to enjoy the incredible talent of The Phantom of the Opera in one of New York's finest venues – this is going to be a truly unforgettable, mind-blowing show! Tickets are currently still available, but do act fast to avoid any disappointment – they're selling very quickly and there's only a limited supply! 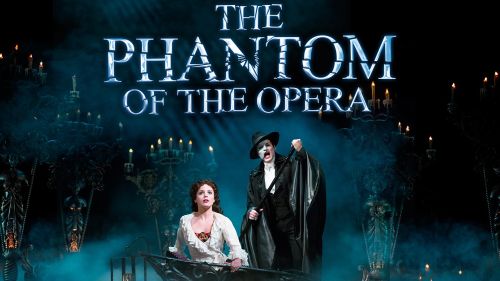 Hitting the headlines once more is the up and coming Theatre event featuring The Phantom of the Opera . As soon as the announcement came out that New York is part of the tour line-up, folks over at New York City excitedly welcomed the confirmed news that The Phantom of the Opera will hit the stage of Majestic Theatre for a smashing but limited run starting on Tuesday 12th March 2019. With news coming in from different parts of the world on how this show leaves audiences mind-blown, and with rave press reviews everywhere, this show was tagged as a 'must-see'! The ticket wires have been burning since day one, so quickly grab the chance to book your tickets now.